Five by Five in Black Infinity 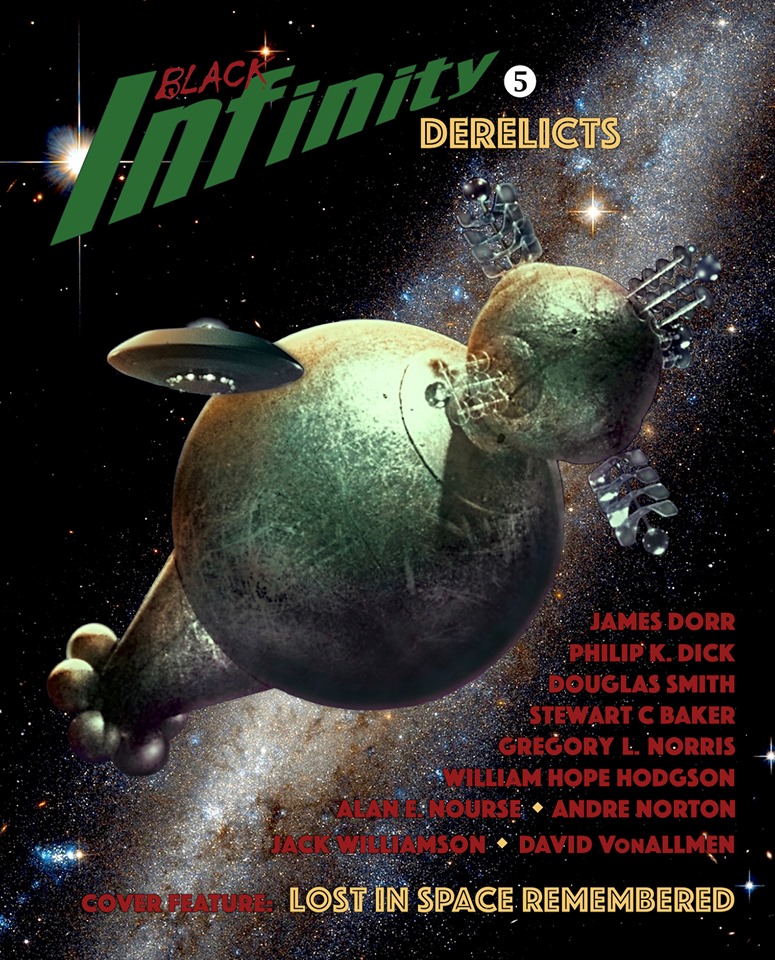 Okay, that should be "five for five" but I couldn't resist a Buffy reference. My SF story "Jigsaw" will appear in issue #5 of Black Infinity, alongside a bunch of legendary names like Philip K. Dick, William Hope Hodgson, Andre Norton, and Jack Williamson.

That would be enough of a thrill, but I've now had a story in the first five issues of this magazine, which is quite cool. And the issue features another incredible retro cover, shown at the right. #5 will be out in October and available then on Amazon.

"Jigsaw" first appeared in the anthology, Odyssey: Tales from the Wonder Zone, edited by the wonderful Julie Czerneda and featuring stories all of which were based on the current Grade 7-8 science curriculum in Ontario.

Each writer for the antho was assigned a topic from that curriculum. Mine was plate tectonics, which I turned into a giant jigsaw puzzle problem on an alien planet.

I hope you'll check out Black Infinity #5 when it comes out next month.