Interview: Plotting in Fiction and in "Symphony" 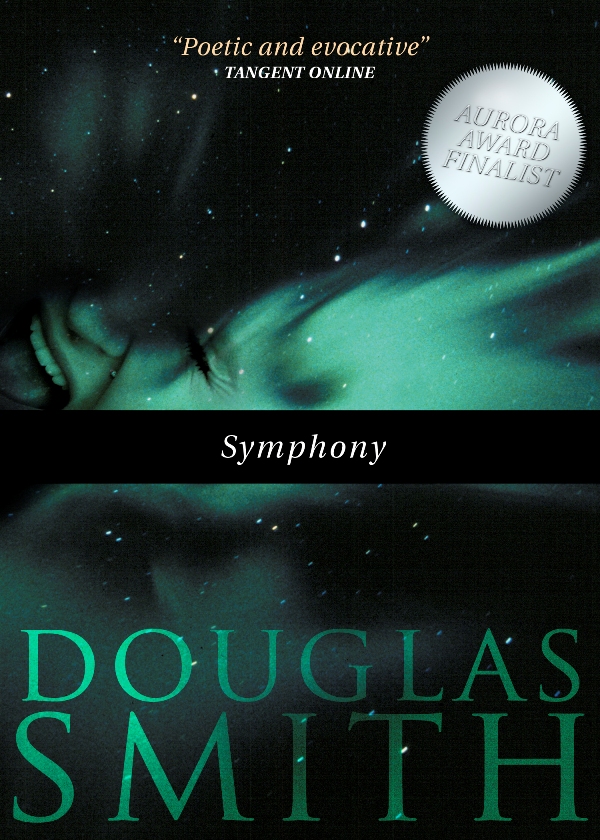 I was recently interviewed via Zoom by Taipei-based writer, Todd Sullivan, about plot development, specifically in my short story, "Symphony," and in my writing in general. The interview is on YouTube here, as part of Todd's "Plotting in Fiction" series.

In his series, Todd uses voice-only interviews then adds supporting visuals. I think he did an amazing job with his selection of images for this one.

"Symphony" took second place in the contest and was also a finalist for the Aurora Award for best short fiction the following year. I read the opening few paragraphs to start the interview, but if you'd like to read the whole story, you can purchase it as an ebook from my online store or from your favourite ebook retailer.