"Memories of the Dead Man" in THE DARK FRONTIER antho 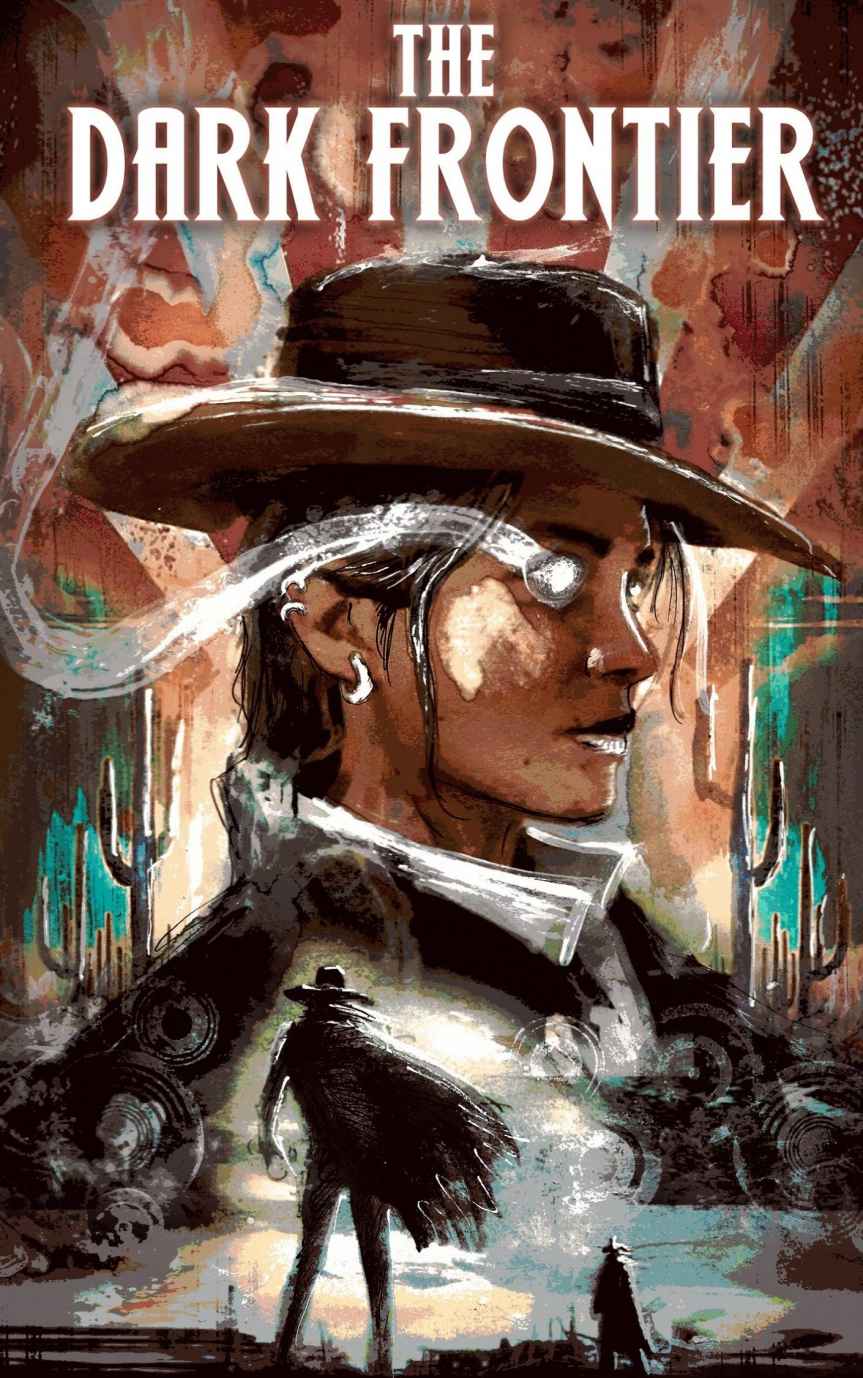 My short story, "Memories of the Dead Man," appears in the new anthology The Dark Frontier, now out from Wild West Press with this very cool cover and available here (just Amazon right now). As the title suggests, this is a collection of western horror stories, and while I'd never considered "Dead Man" a western story, it does have a frontier, after-the-fall feel to it.

"Memories of the Dead Man" is a post-apocalyptic tale, set in the aftermath of an Earth devastated by a plague. And in case you're wondering, it was written many years before anyone had heard of COVID-19, first appearing in the excellent Canadian speculative fiction magazine, On Spec, in 2006.

It's a violent story. Not graphic, but the events are violent as is the world it describes. But it remains one of my favourite stories and one my fans often mention.

I use my short stories to stretch myself as a writer and to experiment with new structures and approaches to storytelling. Here, I wanted to write a story where the main character was not the viewpoint character. I plan to write a novel about the Dead Man, around the theme of the ethics of violence (Is violence ever justified? If so, under what conditions?), and wanted to first explore the character as others saw him.

The story opens with a question about the Dead Man, and I wanted the reader to answer that question for themselves just as Mary, our viewpoint character, struggled to answer it for herself.

The story: Mary and her son, Jase, survive by their wits in a post-plague Earth. On the run from a vicious gang, they are saved by Bishop, who just may be the Dead Man, the legendary hero of the Fall of Earth. But Bishop’s dark past catches up with them all, forcing Bishop to choose between his love for Mary and Jase, or revenge against the men who killed his family.

"All that you want in a sf short story is here from powerful characters, to action, mysterious happenings, and a dark, violent, but excellent tale. … A bittersweet ending adds to the power of the story. (A++)" —Fantasy Book Critic

"…again shows off Smith's flair for the cinematic. … In his preface to the story, Smith announces his plan to write a novel about the Dead Man…I do look forward to reading it." —Strange Horizons

"…has echoes of Stephen King wandering about its post-apocalyptic narrative." —Quill and Quire

If you're interested, you can also buy "Memories of the Dead Man" as a standalone story from my online store or from your favourite online retailer of ebooks. It is also included in my collection, Chimerascope (available here and here).