"The Red Bird" reprinted in We Who Are About To Die 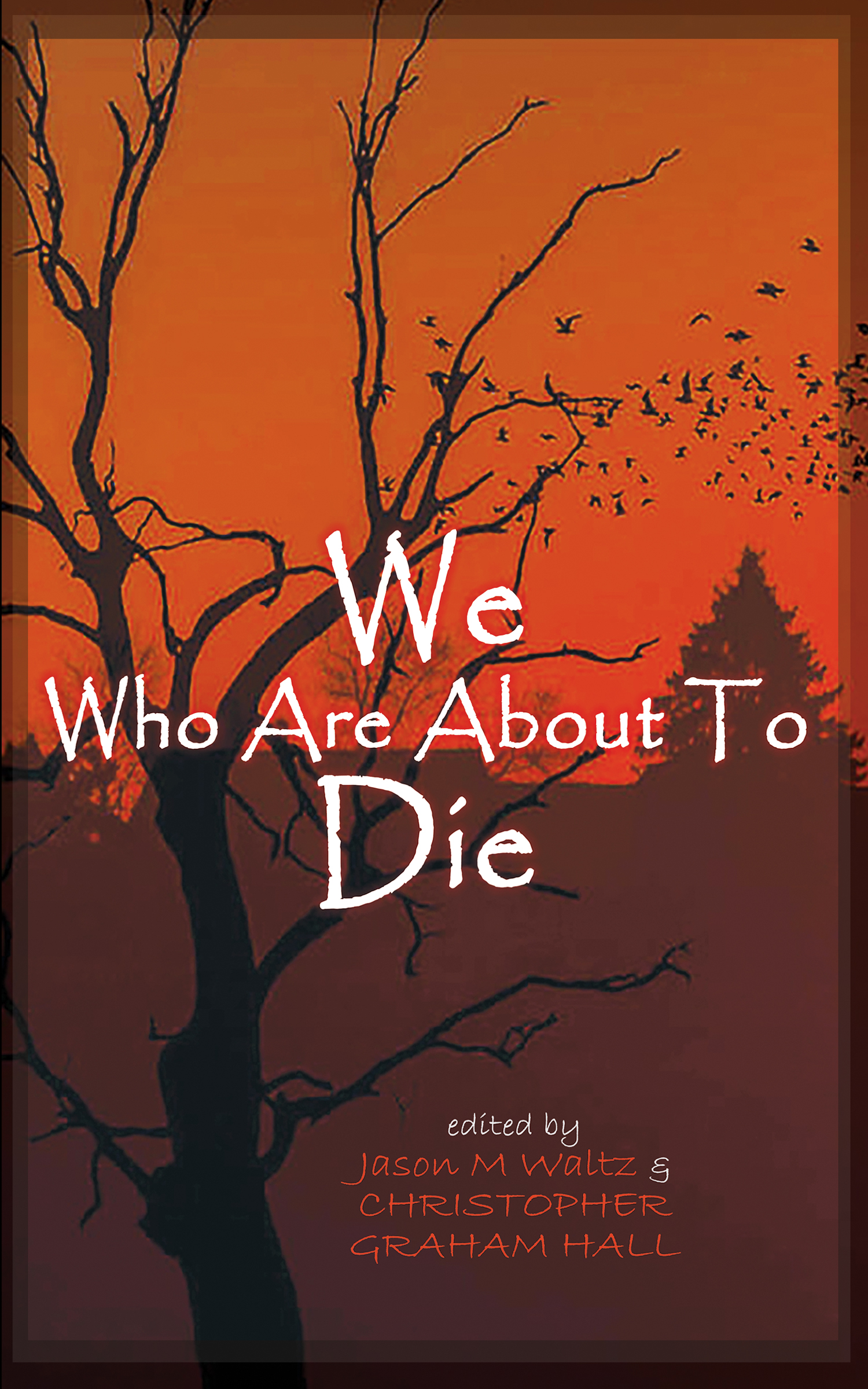 My Japanese martial arts fantasy, "The Red Bird," has been reprinted in the anthology, We Who Are About to Die, from Rogue Blades Entertainment.

The antho "examines the theme of ultimate sacrifice as key to heroism. Not only the willingness to sacrifice all, but the act of sacrificing for the greater 'cause' — whatever that may be. Death can be a cost of heroism, but it might not be the greater loss come story’s end. Heroes die. And they lose things greater than life: Family. Freedom. Innocence. Faith. Ideals."

"The Red Bird" was an Aurora Award finalist when it was first published in the fine Canadian speculative fiction magazine, On Spec. It remains one of my favourite stories.

In it, like in the stories in this antho, death does not have to mean defeat and loss does not always equal failure. ... Heroes die and legends are born. A battle is lost to win a war.

I hope you'll check out a fine anthology available here.