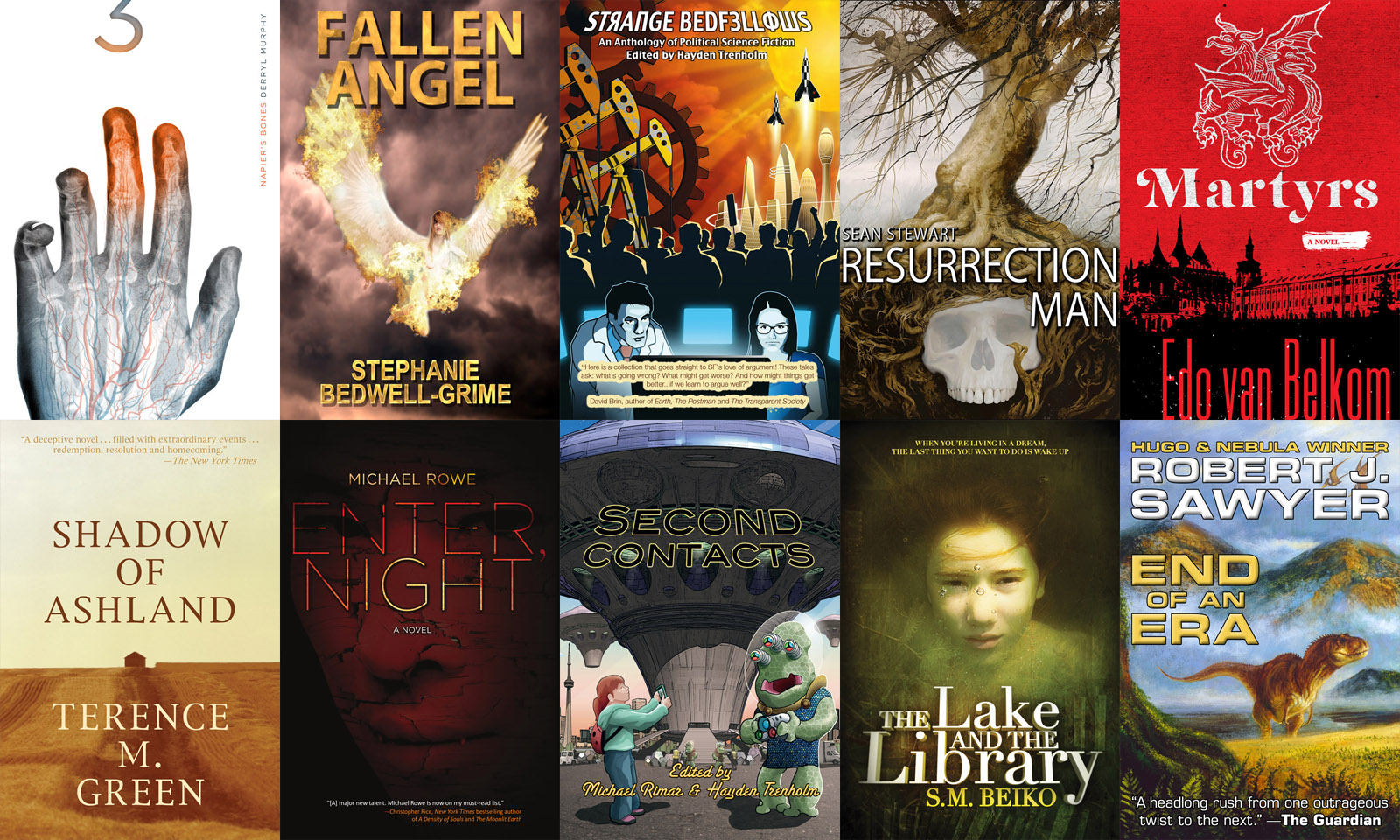 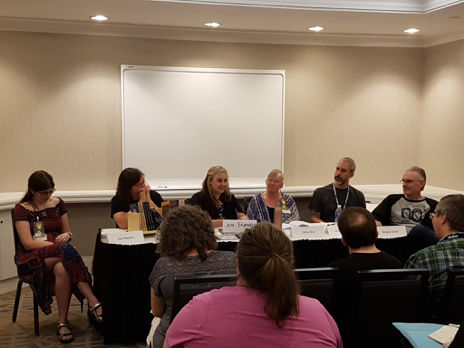 A little short notice but here are a couple of my appearances happening this coming week, one in person and one online.

Hope to see you at one of these events!

And I neglected to post about this one, but this weekend I was at the annual Toronto (okay, Richmond Hill) genre convention, Ad Astra, doing panels, a reading, and selling and signing. Thanks to all of you who dropped by and said hello. The photo to the right is from a very fun panel on the different ways of writing time travel stories, called appropriately enough "The Timey-Wimey Stuff."  Panelist were (left to right): Kari Maaren, Cameron S. Currie, Jen Frankel (m), Cathy Hird, James Bambury, and me.

In case you're located in Southern Ontario, here are some of my upcoming appearances over the next few months:

May 26-27, 2018: Limestone Genre Expo in Kingston. Author Guest. I'll be on panels as well as giving a workshop based on my writer's guide, Playing the Short Game

Hope to see you at one of them! 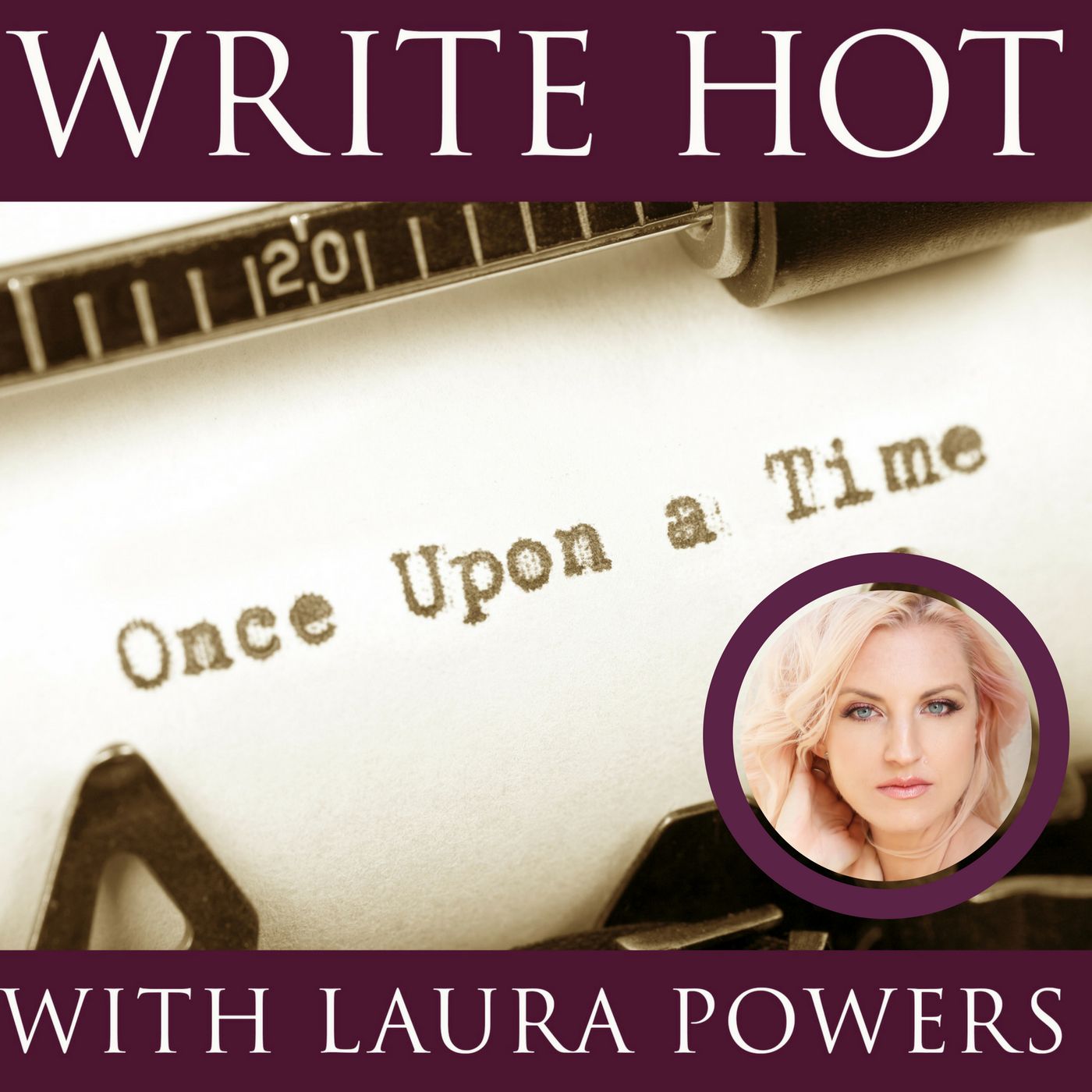 Laura Powers, Celebrity Psychic, Host, Entertainer, and fellow writer, interviews me on her Write Hot podcast about short fiction and my writer's guide, Playing the Short Game. The podcast is available on iTunes, Sitcher and Hipcast.

Fellow writer, Sherry D. Ramsey, interviews me on her blog about writing my story "By Her Hand, She Draws You Down," why I love short fiction, my all-time favourite short story, my approach to novel writing, my fascination with shapeshifter stories, what music I listen to while writing, and what I'm working on now.

I'll be attending the 2018 Limestone Genre Expo in Kingston, Ontario on May 26-28 (Sat-Sun). I'll be giving a workshop on marketing and selling short fiction, participating on panels, and selling and signing my books.

Limestone Genre is a fun con that has quickly grown from a part-day event to a full weekend in just a few years. Unlike many genre conventions that focus on visual media, this expo has a clear literary focus and consciously caters to actual (gasp) book readers. Like you, or you wouldn't be here, right?

From the website: "The Expo is a two-day literary event, celebrating the best in Canadian genre fiction. We offer panel discussions, workshops, readings, pitch sessions, a large vendor area, and many opportunities to interact with our attending authors, editor and publishers.​"

Kingston is a pretty town and this is a great time of year to be there. I hope you'll mark this expo in your calendar.

Reading in Toronto on May 8: Parliament branch library

I'll be reading as the special guest at the Open Mic programme at the Parliament branch library in Toronto on Tuesday, May 8 in the evening. There will be a number of short readings starting at 6:30p, and then I'll read up to 8pm. I'll also be selling my books at discounted prices and signing. If you're in the area, I hope you'll drop by or tell some friends.

If you're a short fiction writer or if you know someone who is, please spread the word. 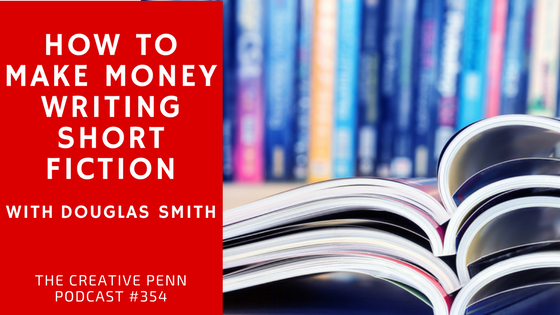 If you're a writer as well as a reader, you'll be interested in this. NY Times and USA Today best-selling author, Joanna Penn, recently interviewed me on her webcast / podcast, The Creative Penn, about my guide for writers, Playing the Short Game: How to Market & Sell Short Fiction. Much of the discussion focused on how writers can make money from a short fiction career or by adding short fiction to a novel career.

The interview covers a lot of topics, including:

You can watch the video interview, listen to the podcast or read the transcript here.

Playing the Short Game is available in both trade paperback and as an ebook from all major retailers. 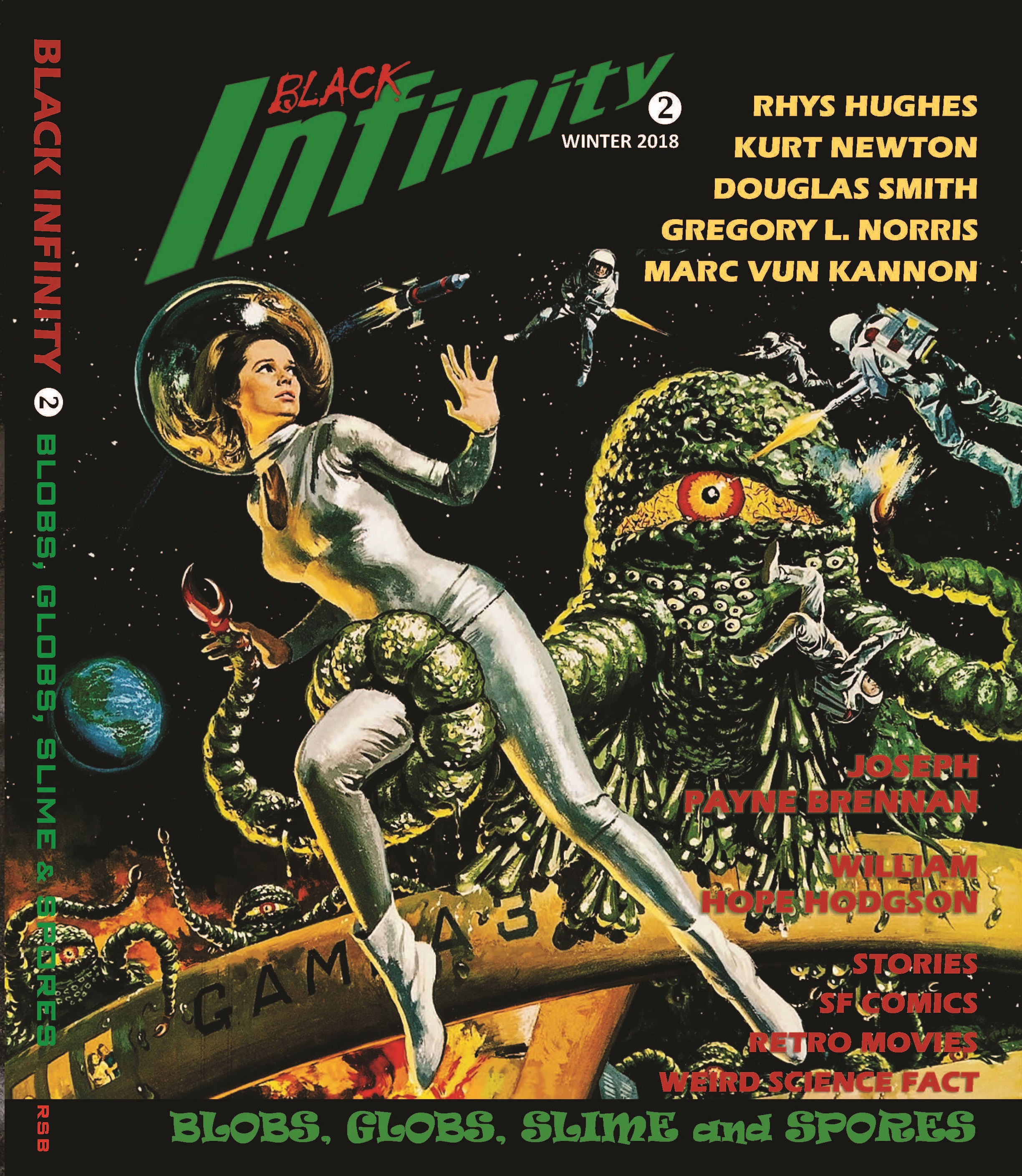 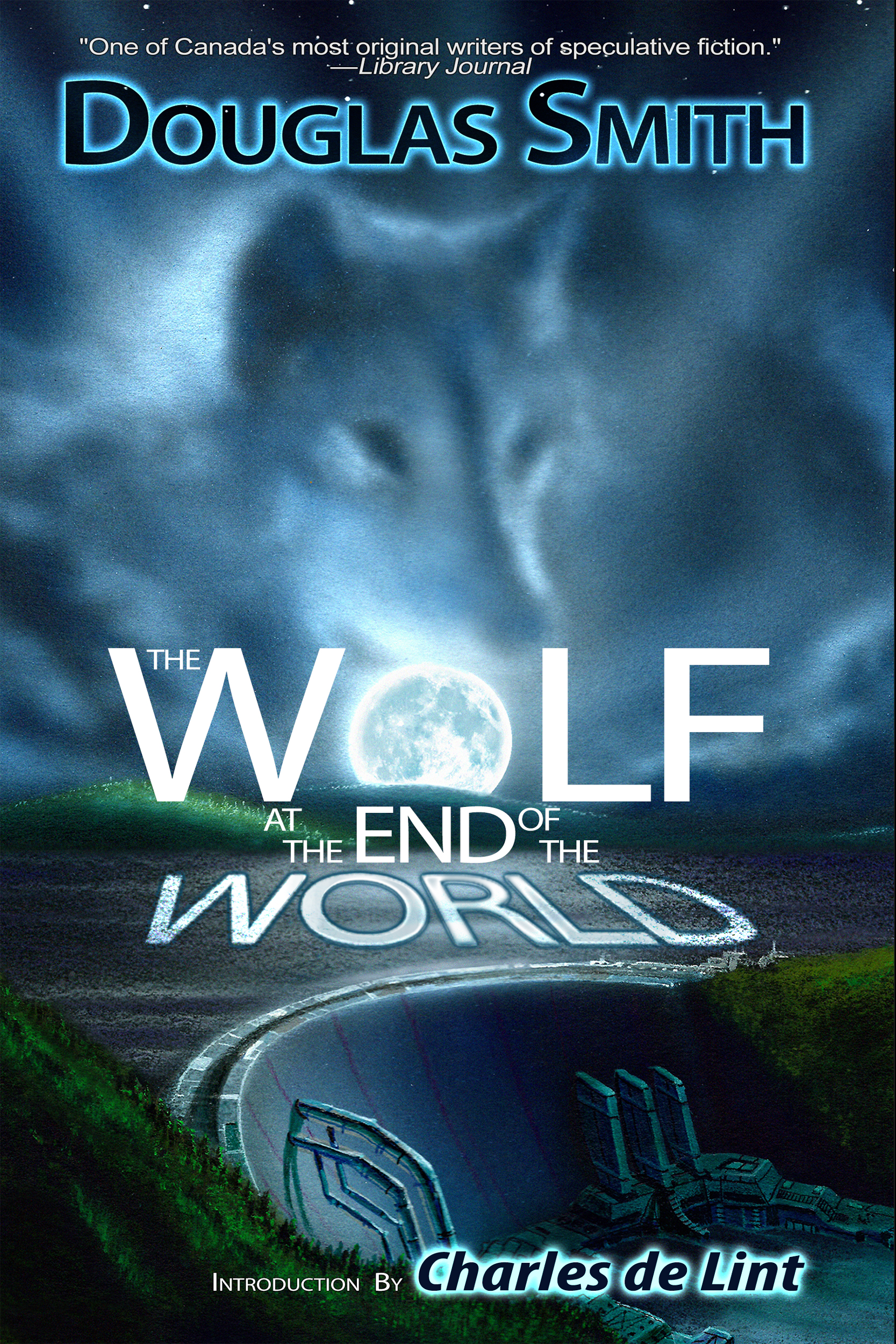 The Wolf is set in my Heroka universe and continues the story begun in my award-winning short story, "Spirit Dance." My other Heroka short stories include "A Bird in the Hand" and "Dream Flight." And yes, more Heroka books are planned.

So check out the Kobo sale for a chance to pick up The Wolf at a great price.